In mid-2020, VU.CITY and Commonplace, were appointed to deliver consultation for the Pudding Mill Lane and Bridgewater sites as part of the wider masterplan for Queen Elizabeth Olympic Park.

The experience, working alongside the London Legacy Development Corporation (LLDC), on a site that is a key aspect of London’s heritage, provides an excellent microcosm of how digitisation of the built environment can create a better dialogue between cities and citizens.

At the very core of this project lay a commitment to involve local communities in the decisions that shape the future of their neighbourhood. VU.CITY is known for its accurate, interactive 3D digital twins of UK cities, which helped support meaningful engagement on the project in a visually accessible way that everyone could understand and explore.

The Pudding Mill Lane and Bridgewater sites together will deliver 1,500 new homes and workspace for 2,000 people. For such an ambitious project, it was important to demonstrate the plans properly to local people and hear their suggestions for improvements.

Following the first round of consultations in autumn 2019 the design teams developed proposals for both the Pudding Mill Lane and Bridgewater sites. As part of the second consultation phase, LLDC invited the local community to give feedback on the draft masterplan to help inform the proposals in advance of an outline planning application being submitted in autumn 2021.

As part of the Design Feedback tool, LLDC worked with Commonplace to incorporate VU.CITY visualisations of each site. Locals could view the development in 360 degrees and understand what it would look like from different focal points in the surrounding area. Many were even able to view the development from their own front door or from the roads they walked on every day, helping locals to become more involved in the process.

This immersive experience meant that users could visualise and analyse the developments in a completely new way in enabling citizens to be supported in a transparent and open discussion, with a project team that recognised and valued the opinions of their stakeholders.

With VU.CITY and Commonplace, LLDC has brought the reality of this project into the hands of the public. 3D is certainly an exciting technology, with the ability to capture people’s imagination and give us a realistic and immersive understanding of our surroundings. Of course, aesthetics remain crucial, but the scale and mass of development, in relation to the local context, are just as important.

Understanding how people and communities are impacted by developments at an early stage is important. Citizens need to be brought along the journey – these are the people who will use and benefit from the new spaces. VU.CITY, in combination with its feedback tools, makes urban design accessible for all, not just those who are familiar with the planning system and its jargon-filled intricacies.

In addition to providing a progressive and dynamic consultation experience for LLDC’s local communities and stakeholders, this project also aligned well with the Park’s status as one of the country’s leading Innovation Districts. Key to this is a focus on civic involvement in innovation systems and projects that enable better urban futures.

The digitisation of the built environment paves the way for an open and interactive consultation. The VU.CITY platform provides a cutting-edge experience that speeds up the planning process and allows citizens to be involved from the very beginning. This is a prime example of how cities of the future should be developed - through placing citizens first. 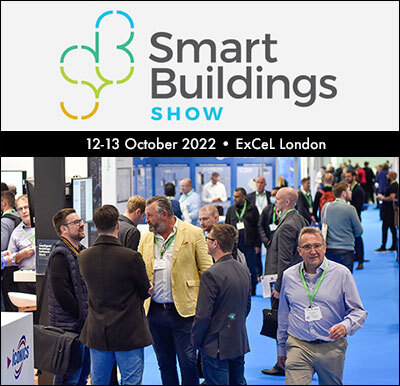